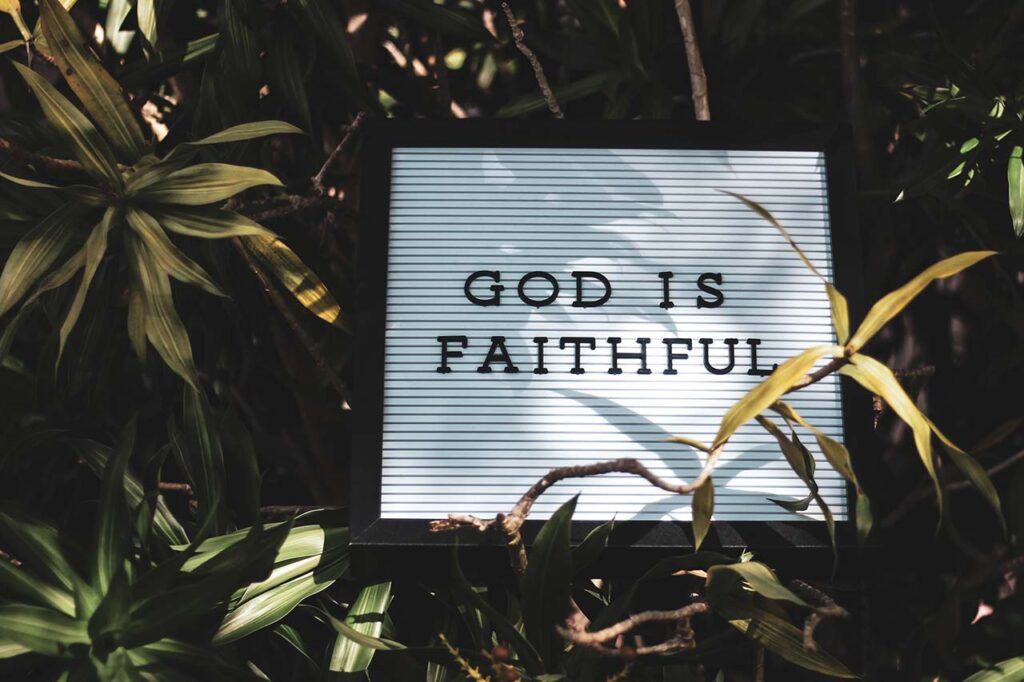 Did the Lord forget them? No, the Lord would never forget them. He was the one who chose them.

Throughout the history of the Israelites in the Old Testament, time and again we can see them turning away from the Lord who delivered them from Egypt. And it does not happen just a handful of times. It keeps on recurring in the book of Judges and the Kings. The people become disobedient. The Lord punishes them. The people repent and the Lord delivers them after some time. The Lord raises judges who deliver them from various oppressors. The people are faithful for a while, maybe for as long as the judge lives. Then they turn their back to the Lord and worship other gods, chief among them being Baal. Here is one example from the book of Judges.

The Israelites did evil in the eyes of the Lord; they forgot the Lord their God and served the Baals and the Asherahs. The anger of the Lord burned against Israel so that he sold them into the hands of Cushan-Rishathaim king of Aram Naharaim, to whom the Israelites were subject for eight years. But when they cried out to the Lord, he raised up for them a deliverer, Othniel son of Kenaz, Caleb’s younger brother, who saved them. The Spirit of the Lord came on him, so that he became Israel’s judge and went to war. The Lord gave Cushan-Rishathaim king of Aram into the hands of Othniel, who overpowered him. So the land had peace for forty years, until Othniel son of Kenaz died. (Judges 3:7-11, NIV)

So time and again I have wondered what made the people so capricious. Did they just lose faith with the passing of time? Did the Lord forget them? No, the Lord would never forget them. He was the one who chose them.

My understanding is that the Israelites lacked faith. And they did not have patience. Maybe they prayed for something. And we know that the Lord has an appointed time for everything. Before He answers a prayer He has to consider whether it has our good in it. So, some prayers seem to have no answers. The israelites may have lost patience and turned to “other options”. And the other dieties mentioned in the Bible must have made good use of the opportunity. But here the question arises: Do these other dieties have the power to answer prayers? Maybe they do. The people must have been getting something from the idols they were worshipping. Why else would they turn again and again to them? 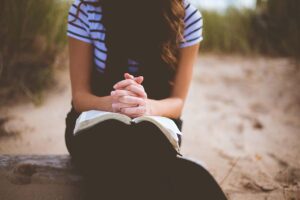 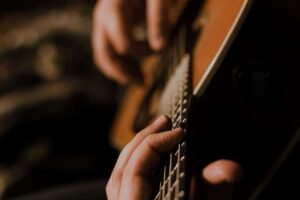 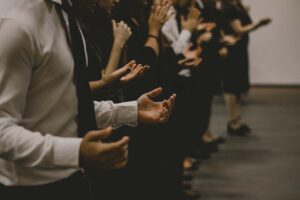 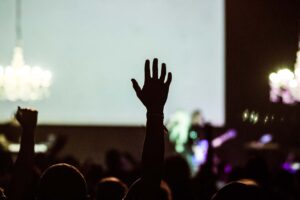 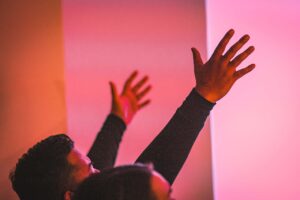 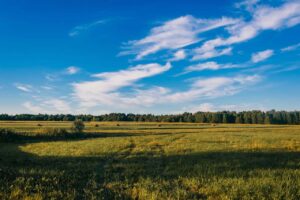 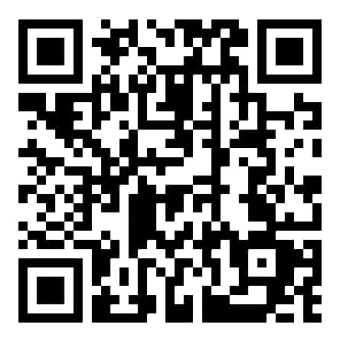